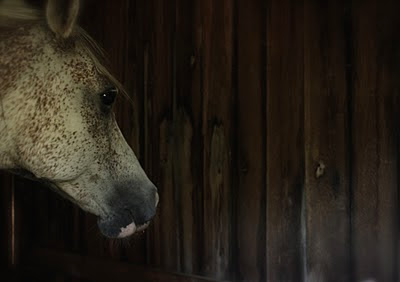 When I was little, oh about 5 to 8 years of age, I'm guessing, my mother scolded me with these words, "You're such a selfish little girl!" She only said it once; it wasn't a repetitious thing with her. I don't remember the context or what the reason was for her scolding me in the first place but I do remember the words because they made a mark so deep, they have haunted me since then. Mom didn't intend to wound me that deep. She probably just wanted me to stop fighting with my brother and being bossy with him just because I was a year older. Nevertheless, it still had an unintended impact. It happens all the time. Parents routinely do things or say things that they don't think twice about because  they see it with eyes with a longer, mature perspective, but children process it differently and so throwaway lines and experiences have the potential to become baggage in addition to the major traumas of growing up. 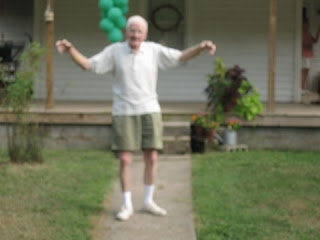 My mother's words that day have become this sticky, heavy baggage that I've been trying to cast off for years, ever since I became re-aware of its impact as an adult. I was so shamed by being identified as selfish that I have spent my life trying to fix that perceived problem or character flaw. Intellectually, I know it's a sham and a false identifier of who I am but the baggage part of this long-ago experienced shame has a knotted grip on my psyche.
I eventually ran out of gas trying to be all good things to everyone else except me some time ago. Because I overcompensated for my belief that I was inherently selfish to the core, I routinely did things for other's needs, ignoring my own. It did bring me some sort of satisfaction. I was a good person. I was being good, not selfish. And giving can be a very rewarding experience—if it's done for the right reasons with the right frame of mind. In my case, however, it became all about everyone else and I began to resent that my needs weren't being met, even though I couldn't identify the feeling as resentment nor acknowledge that I had needs in the first place. And so I collapsed, emotionally. I essentially told everyone, including my husband eventually, to fuck off. Since then I've been trying to learn what my needs are and how to feel okay about taking care of myself and not feel guilty about it. I've learned and I practice boundaries. 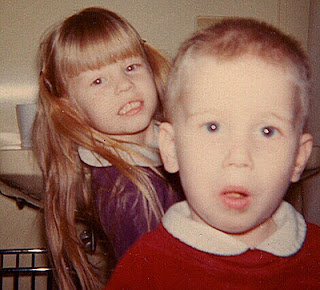 But there is this nagging feeling that hangs like the smell of fried food in the air no matter what I'm doing, where I'm going, what I'm making. The feeling that says that no matter what I'm doing, I should be doing something else. More to the point, it manifests itself most strongly when I am doing something for myself. If I'm making pots, I should be cleaning the house and getting ready for dinner. If I'm getting ready for a show or sale, I should be visiting a friend. Going away for a vacation or even just wishing I could turns into feeling like I should be visiting my elderly parents. In fact, what's wrong with you, Cindi? You should be moving back to NY to live with them and take care of them. Yes, it gets that crazy, that I should sacrifice my identity to make someone else more comfortable. 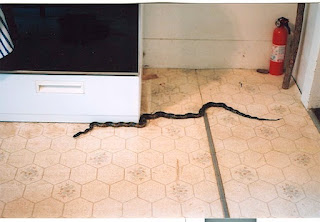 It's nuts, I know. It only produces resentment and exhaustion within me.  When I do help others out, I end up feeling less fulfilled about it, usually because I've neglected something about my own needs in order to be there for someone else. Intellectually, I know how this works and I know how I need to re-organize my thought pattern. Emotionally, it's much harder and frankly, discouraging that I'm still trying to sort this out at my age. However, I do try to be kind to myself with this knowledge: it took me years to develop this neurosis so I should expect to spend many years unravelling this mess. Better to at least be aware of this than wallow blindly in self-pity.
at 7:53 AM