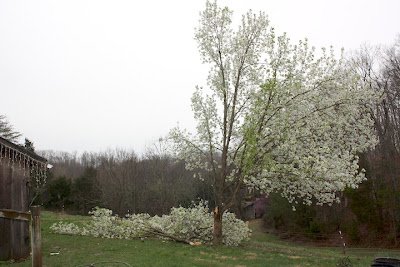 The brother of my stepson's girlfriend overdosed on New Year's Eve 2011. I'm not sure how old he was. I'm guessing around 21. Young. Too young. It's about the fourth or fifth death I've encountered at the end of 2011. Some of the deaths have been family, some dear friends from long ago, some family of dear friends, some good friends of good friends. And now this. It makes me weary just to think about it. They've come one right after the other, some within days of each other and all around the late year holidays. Even when I'm feeling pretty good at any given moment, there has been this lingering sadness and anger for the last two months. I can't solely attribute it to hormones in all fairness. It's made for some very introspective and contemplative thoughts. 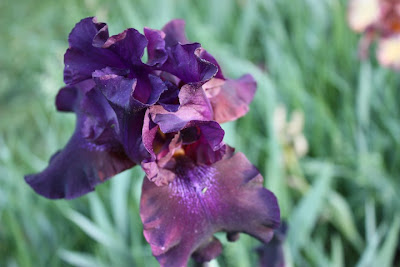 I've tried to be comforting and thoughtful responding to other's grief while dealing with my own grief. It's a balancing act. Mostly, I try and keep perspective. You want to say the right thing but what is the right thing? Shouldn't I know because I'm dealing with my own grief? Frankly, I don't expect anyone to say anything to me. Just their love and acceptance is helpful. It allows me to work through my conflicted feelings. What is grief but the struggle to accept the new reality? 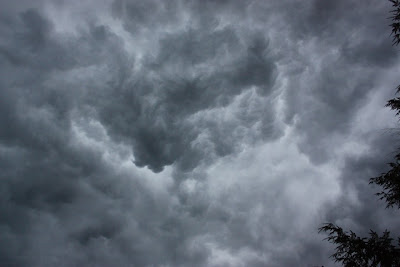 And then, I think, does it matter? People mean well, no matter what they say or how they express it. I grew up very uncomfortable with death, particularly with the whole tradition of wakes. Intellectually, I know why they exist. I've seen family portraits of distant, distant relatives from Lithuania from the turn of the century of people that I don't know, open casket and all the extended family in mourning garb surrounding the casket. A last final portrait. Seemed rather macabre to me but then, what is a viewing but another reminder that yes, this person is gone.

This latest death has made me truly sad. When young people die like this, it's just so wrong. As an adult now, I understand that people really don't begin their lives until they get into their mid-twenties. He never gave himself the chance. That makes it such a tragic event. The cliché is that death is part of the cycle of life. Still, there are times when that cliché rings hollow. Death may be part of the cycle of life but suicide isn't. My first feelings on hearing the news as my stepson sobbed to his dad on the phone was a breaking heart for him, for his girlfriend for her brother and her parents for their son. And utter shock. Just utter shock. I met this young man just a few times, no great friendship, no profound experiences with him and yet, he made an impression as a likable, outgoing, young man. He had that kind of persona that was approachable, personable and engaging. How that will be missed by those closest to him and how sad that his energy will no longer touch others even in incidental meetings like those I had with him. The world has so much negative energy at times, interaction with people like him, in passing, made things less stressful. 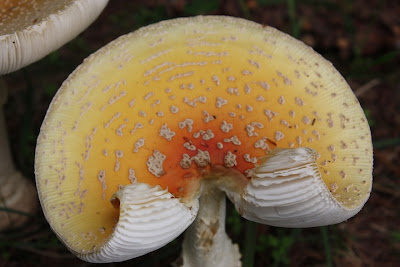 Suicide tears at the fabric of the family. It's a wound that can never quite heal because it opens questions that can never be answered. The person with all the answers is no longer there. Even if the person who commits suicide leaves a note, it doesn't necessarily answer the questions you have. It's not the same as being able to ask them, "Why?? Why??" And the anger at that option being denied, yes, that, too, is part of the experience. The guilt at wondering what you missed, if you could have, somehow, just found a way to reach them, second guessing, replaying conversations, moments. It's all futile because what's done is done. Unfortunately. What is the kind of pain that suicidal people endure to get to the point where they interrupt the natural cycle of life? How tragic that they could not find another way to ease their pain. And like a pebble dropped in still water, the ripple effect of the extinguished pain of the suicidal person simply gets passed on to family, friends, friends of friends, friends of family.

My stepson is dealing with it the best he can. Being with his girlfriend is healing, for both, hopefully. People are at their best when they can just be there for each other, even just to listen to someone cry. A hug can be a powerful thing. Often I hear, "Be strong!" and in the face of such a tragedy, one does want to encourage people at such a mind-numbing time to simply get through the next few hours, the next few minutes. I've said it and it's been said to me. Hearing it sometimes helps you collect your thoughts and focus at a seemingly un-focus-able time. But it does occur to me that people also need time to be weak. To let go. To cry and fall apart. To give yourself some balance and humanity. Give and take, give and take. 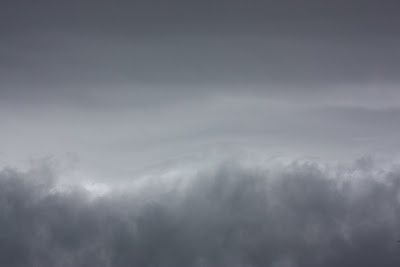 For the last few days, this family's loss has been on my mind, when I go to sleep, when I wake. I wish them some semblance of peace of mind. I wish them compassion. I wish them a journey towards understanding. I wish that for anyone who has had to lose a loved one to this type of tragic ending. My stepson's girlfriend has posted a whole slew of photos of her brother, just beautiful images of him and his family. Obviously some great memories they can look back on and cherish over time. When she posted the baby pictures and pictures of her and her brother as little kids, though, I lost it and cried my way through the lot of them. What a beautiful touching tribute form a sister to a brother. My heart does go out to her and her parents. 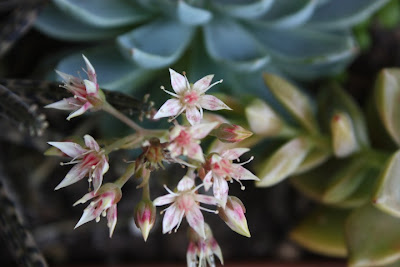 So that is how my 2011 ended and how 2012 begins. I do wish everyone a Happy New Year, truly. Right now, though, for me and others, that will have to wait. Namaste.